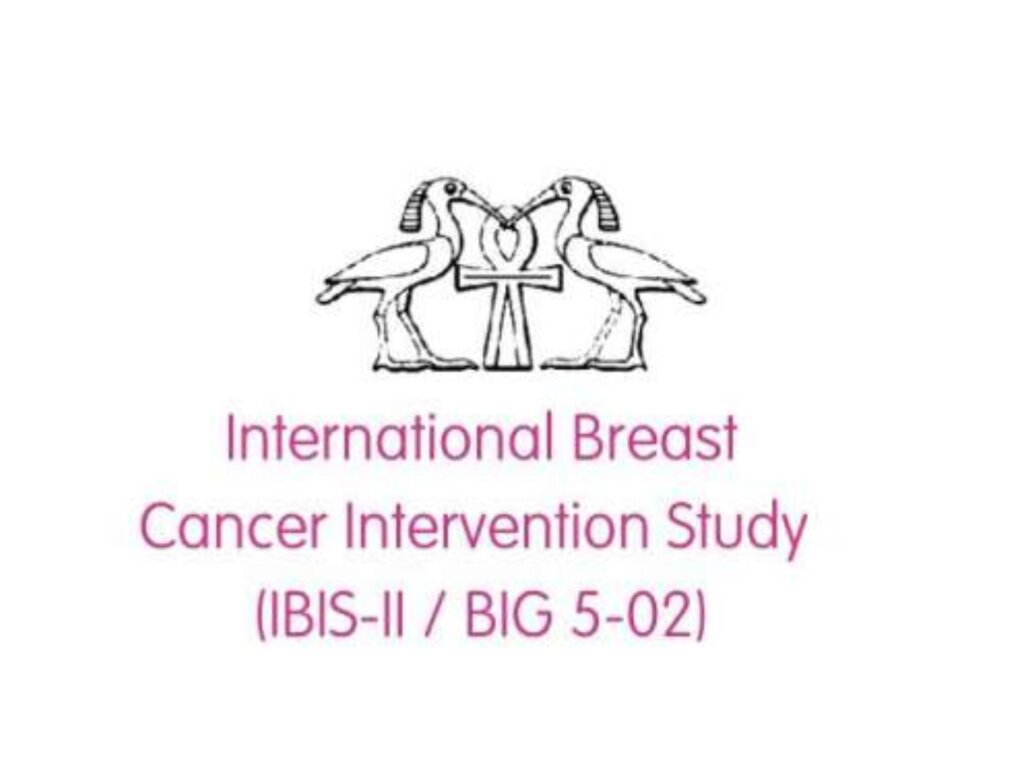 These results are very important, and substantially strengthen the findings from the initial report after a 5-year median follow-up, with no evidence of new late side effects. They provide crucial information about the effects of anastrozole in preventing breast cancer in women at high risk of the disease. It is hoped that they will lead to a change in clinical practice with anastrozole being routinely prescribed as preventive medicine for post-menopausal women at high risk of breast cancer.  The results of the study were published in The Lancet on 12 December 2019

Professor Jack Cuzick: “The long-term follow-up of the IBIS-II Prevention trial provides additional support for the use of anastrozole as the treatment of choice for breast cancer risk reduction in most postmenopausal women at high risk of developing breast cancer. These positive results make it even more important to identify which women are most at risk of breast cancers likely to be prevented by this agent (e.g. ER+ breast cancer as a start). There are several well documented risk factors for breast cancer which could be assessed routinely, ideally at the time of the first mammogram. Also, it is important to determine the optimal length of the preventive therapy – IBIS-II showed a much larger effect during active treatment than afterwards, but even afterwards, the continued benefit was larger than that seen for tamoxifen. While overall the benefits are larger for anastrozole, not all women are protected and further work is needed to determine which patients would benefit most from an aromatase inhibitor, and which would be better treated with tamoxifen. Another key point is that both prevention and screening interventions require a long follow-up to get a complete picture, and this needs to be more widely appreciated and accommodated in funding streams. Even 10-year follow-up is not enough, especially when we look at the influence on deaths. These numbers are still very small and another 10 years will be needed for this.”

Anastrozole is an aromatase inhibitor

Aromatase inhibitors stop the production of oestrogen in postmenopausal women. They work by blocking the enzyme aromatase, which converts certain androgenic hormones into oestrogen in the body. This means that less oestrogen is available to stimulate the growth of hormone-receptor-positive breast cancer (ER-positive) cells.

Research has shown that anastrozole is more effective than tamoxifen in preventing the return of cancer in post-menopausal women who have an early breast cancer removed. Tamoxifen is in a class of medications known as selective oestrogen receptor modifiers (SERMs), which block the activity of oestrogen in the breast, rather than its production. In post-menopausal women who have had their early breast cancer removed, anastrozole reduces their risk of developing a new cancer in the opposite (contralateral) breast by 53% compared to tamoxifen. This is a very strong indicator that anastrozole will be more effective than tamoxifen in preventing breast cancer in women who have not yet developed the disease.

Research has also shown that anastrozole has fewer serious side effects than tamoxifen, which can cause womb cancer and blood clots. However, anastrozole does have some side effects such as hot flushes, vaginal dryness and an increase risk of osteoporosis. A major finding was that if osteoporosis is evaluated before beginning anastrozole and appropriate treatment is given to those with low bone density, no increase in fractures was seen.

About the IBIS-II Prevention trial

In total, 3,864 high-risk postmenopausal women aged 40-70 years from 153 centres in 19 countries were recruited between February 2003 and January 2012. They were randomly assigned to receive 1 mg/day of anastrozole for 5 years (n =1,920) or placebo (n = 1,944). After treatment completion, women were followed on a yearly basis. The primary outcome measure was development of histologically confirmed breast cancer, both invasive and non-invasive.

The IBIS-II Prevention trial is run by the International Breast Cancer Intervention Study group (IBIS), with the support of the Breast International Group (BIG). The study was funded by Cancer Research UK, the National Health and Medical Research Council Australia, Breast Cancer Research Foundation, Sanoﬁ Aventis, and AstraZeneca. The funders played no role in the study design, data collection, data interpretations or writing of the report.

First results of the AURORA study

First results of the European AURORA study: towards a better understanding of the molecular changes driving metastatic breast cancer 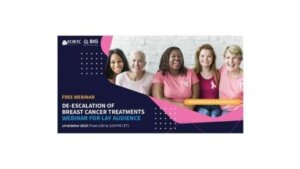