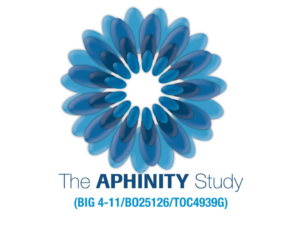 APHINITY six-year analysis presented at SABCS 2019 Every year in December, the San Antonio Breast Cancer Symposium (SABCS) brings together researchers and physicians from around the 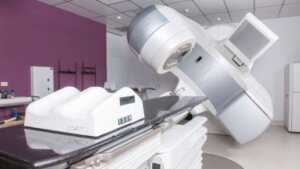 Results of the DCIS study