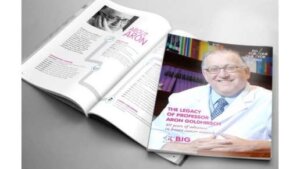 In February 2020, the world of oncology lost one of its most brilliant medical doctors and breast cancer researchers. Professor Aron Goldhirsch, the “father” of 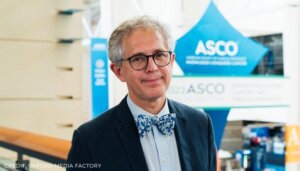