Poor quality of care for men affected by breast cancer 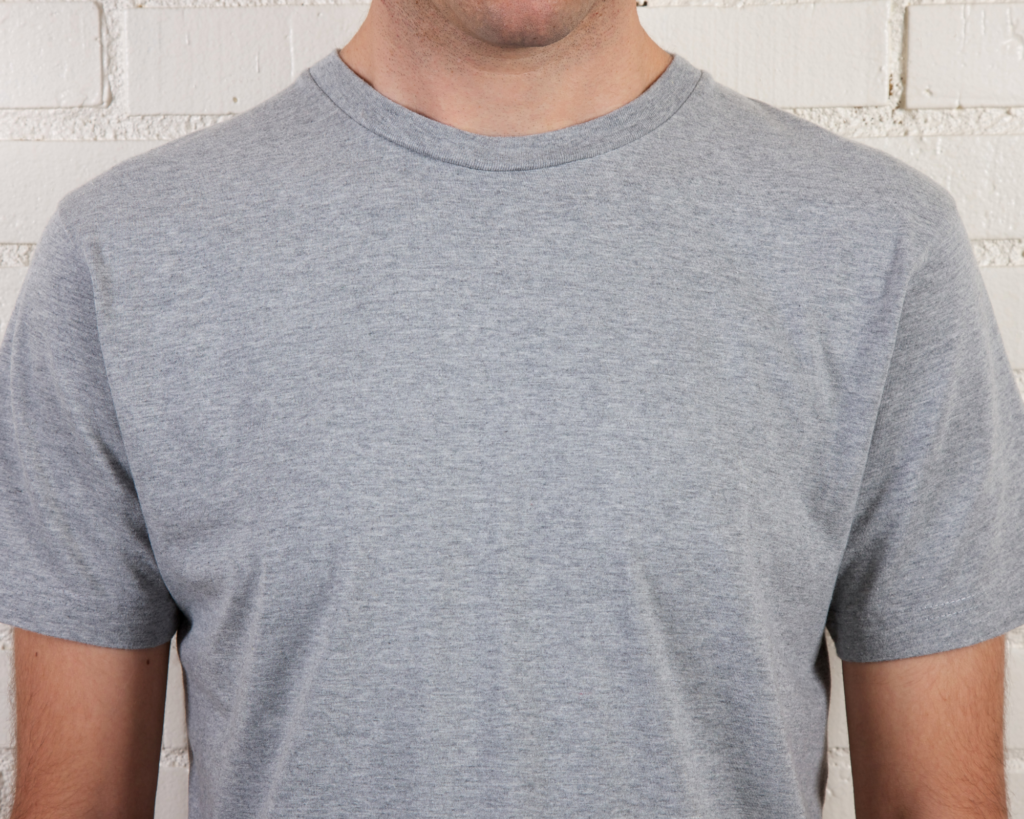 Findings from the International Male Breast Cancer Programme confirm that male and female breast cancers are undeniably different and that 1 out of 3 men affected by the disease is not treated optimally. They also highlight a breast cancer subtype that seems to occur only in men. Furthermore, with this programme, scientists have demonstrated the feasibility of pursuing a therapeutic clinical trial in a rare patient population that accounts for 1% of all breast cancers.

The International Male Breast Cancer Programme is being conducted simultaneously in Europe, in the US and South America, and consists of three different parts. Results of the first part, a retrospective collection and analysis of clinical data and biological samples from 1822 male breast cancer cases between 1996 and 2010, were recently published in Annals of Oncology. They show that male and female breast cancers are definitely different in terms of histology and grading. The study also indicates that, while over 90% of male patients had oestrogen receptorpositive (ER+) breast cancer, only 77% of them received endocrine therapy after surgery, which would have been the adequate treatment [1] . This confirms that the quality of care of male patients is inferior to that of the opposite gender.

A breast cancer subtype present only in men

Researchers also performed RNA sequencing on 152 tumour samples from the retrospective registry and analysed their relationship with patient outcome. They identified five intrinsic subtypes of male breast cancer with various gene expression profiles. Their findings, presented last December at the San Antonio Breast Cancer Symposium [2] , support the results reported by I. Johansson and colleagues in Breast Cancer Research in 2012 [3], suggesting that there is a breast cancer subtype occurring exclusively in men that needs to be characterised better.

“Men often suffer additional stress when they learn from their doctor that little is known about the disease and that they will be treated like their female counterparts,” says Dr Fatima Cardoso, co-Principal Investigator of the programme and Director of the Breast Unit at the Champalimaud Clinical Centre, Lisbon, Portugal. “This needs to change. Further research is urgently needed to better understand this rare disease and find adequate treatments for men.”

In the second part of the International Male Breast Cancer Programme, researchers built a prospective registry of newly diagnosed patients for a period of 30 months, concluded in February 2017, collecting both clinical data and tumour samples. One of their main goals was to prove the feasibility of a therapeutic clinical trial that could generate meaningful results in a rare disease setting, which is a challenge due to the small number of available patients.

With over 550 male breast cancer patients recruited in only 30 months, including 75% in Europe, 20% in the US and 5% in other countries, the investigators showed that, through an international collaborative effort, they were able to set up a well-structured and functional research network ready to run a clinical trial in this rare population [4].

Today, they are struggling to find a pharmaceutical partner willing to conduct a study and test different treatment approaches for men affected by the disease.

Male breast cancer is a rare disease accounting for 1% of all breast cancers. Most cases are detected in men between the age of 60 and 70. They are mostly luminal breast cancer types and usually more advanced due to late diagnosis.

The American Cancer Society estimates that in the US about 2,550 new cases of invasive male breast cancer will be diagnosed in 2018 and about 480 men will die from the disease [5].

Breast cancer is about 100 times less common among men than among women. Because of the rarity of the disease, men are usually excluded from clinical trials, and doctors often extrapolate treatment from studies applied to women.

The International Male Breast Cancer Programme emerged in 2006, is coordinated by European Organisation for Research and Treatment of Cancer (EORTC) and run under the umbrella of the Breast International Group (BIG) and its US counterpart the North American Breast Cancer Group (NABCG), joining efforts to better understand the biology and evolution of male breast cancer with the hope to improve treatments of patients affected by this rare disease in the future.

The programme is coordinated and sponsored outside of the US by the EORTC under the BIG umbrella, and conducted in collaboration with the US Translational Breast Cancer Research Group Consortium (TBCRC), serving as US sponsor. 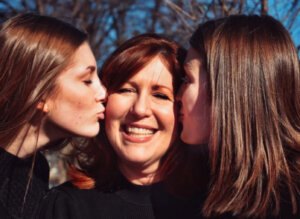 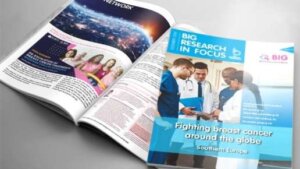