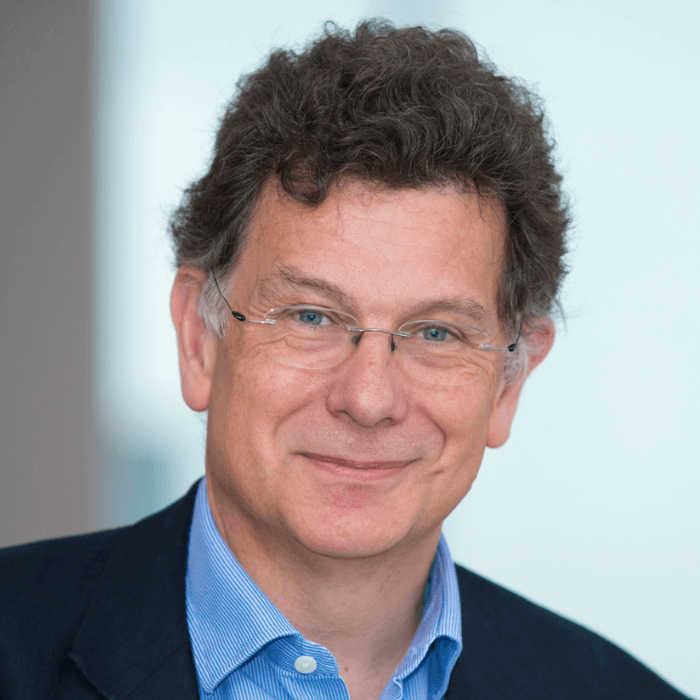 ‘The role of Chair is perhaps less of that of the “leader” but more of the helmsman steering a ship who is totally dependent on his fellow crew members – Executive Board members, headquarters staff and of course all the member groups.’ This is how Prof. Cameron describes his new role.

Prof. Cameron, who succeeds BIG co-Founder Prof. Martine Piccart, began his term on 8 November 2019. Involved in BIG since 2001 and a member of its Executive Board (EB) since 2010, he connects deeply with the history and evolution of the organisation, understanding and sharing its core principles of academic independence, global collaboration and high-quality research.

He is an unfailing advocate of BIG’s vision to unite groups from around the world to conduct clinical trials asking the most relevant scientific questions to serve the needs of patients with breast cancer.

With a mathematical background, medical oncologist David Cameron is currently Professor of Oncology at Edinburgh University, Director of Cancer Services in NHS Lothian and joint lead of the Edinburgh Experimental Cancer Medicine Centre. Holding many years of experience in international clinical trial management, he has been actively involved in the leadership of major cancer research groups, such as the European Organisation for the Research and Treatment of Cancer (EORTC) and the UK Cancer research networks (NCRN). He is also a member of numerous professional societies, including the American Society of Clinical Oncology (ASCO) and the European Society for Medical Oncology (ESMO).

Moved by a common vision to end breast cancer, today’s 57 BIG member groups have the global reach and expertise to run trials that can have a real impact on patients’ lives. Over the last twenty years, about 95,000 patients have participated in BIG trials and contributed to advancing research. Several BIG studies have already been practice-changing, putting aromatase inhibitors on the map (BIG 1-98), leading to a major breakthrough in treating HER2-positive breast cancer (HERA), changing how we treat young women with breast cancer (SOFT and TEXT) and helping clinicians identify patients who could be spared chemotherapy (MINDACT). The coming years will also see the results of other studies and research programmes essential to patients, such as EXPERT, POSITIVE and AURORA.

Among the main challenges and priorities for the future, BIG’s new Chair emphasises the changing landscape of clinical research – with novel research structures emerging around the world and ever more advanced technologies, ranging from smart drugs, smart computers and artificial intelligence to immunotherapy and liquid biopsy. Other priorities are the need to engage better with patients and to hear their voices, as well as the necessity to maintain scientific integrity and academic independence. In the years to come, to continue to find funding for academic studies, which are essential to patients but have no commercial interest, remains a primary concern for the BIG network.

‘David embodies all the qualities required to be an inspiring and committed leader for BIG. He has the necessary expertise and, most importantly, essential human values such as altruism, integrity and trust. His determination and strong collaborative spirit, combined with that of the other Executive Board members, will bring a renewed dynamic and a strengthened strategic thinking to the network, and this is essential for the future of BIG as an academic and patient-centred organisation,’ concludes Dr. Piccart.

BIG Executive Board 2019
From 2016 to 2018, the BIG EB was expanded from 9 to 16 members. It now represents 11 different countries and a broad range of cancer expertise, which reflects the multiculturalism and diverse scientific know-how of the academic research network.

PrevPrevious ArticleBreast cancer: What do I need to know?
Next ArticleFrom Shadow to Light 2019Next 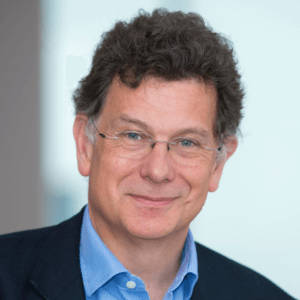