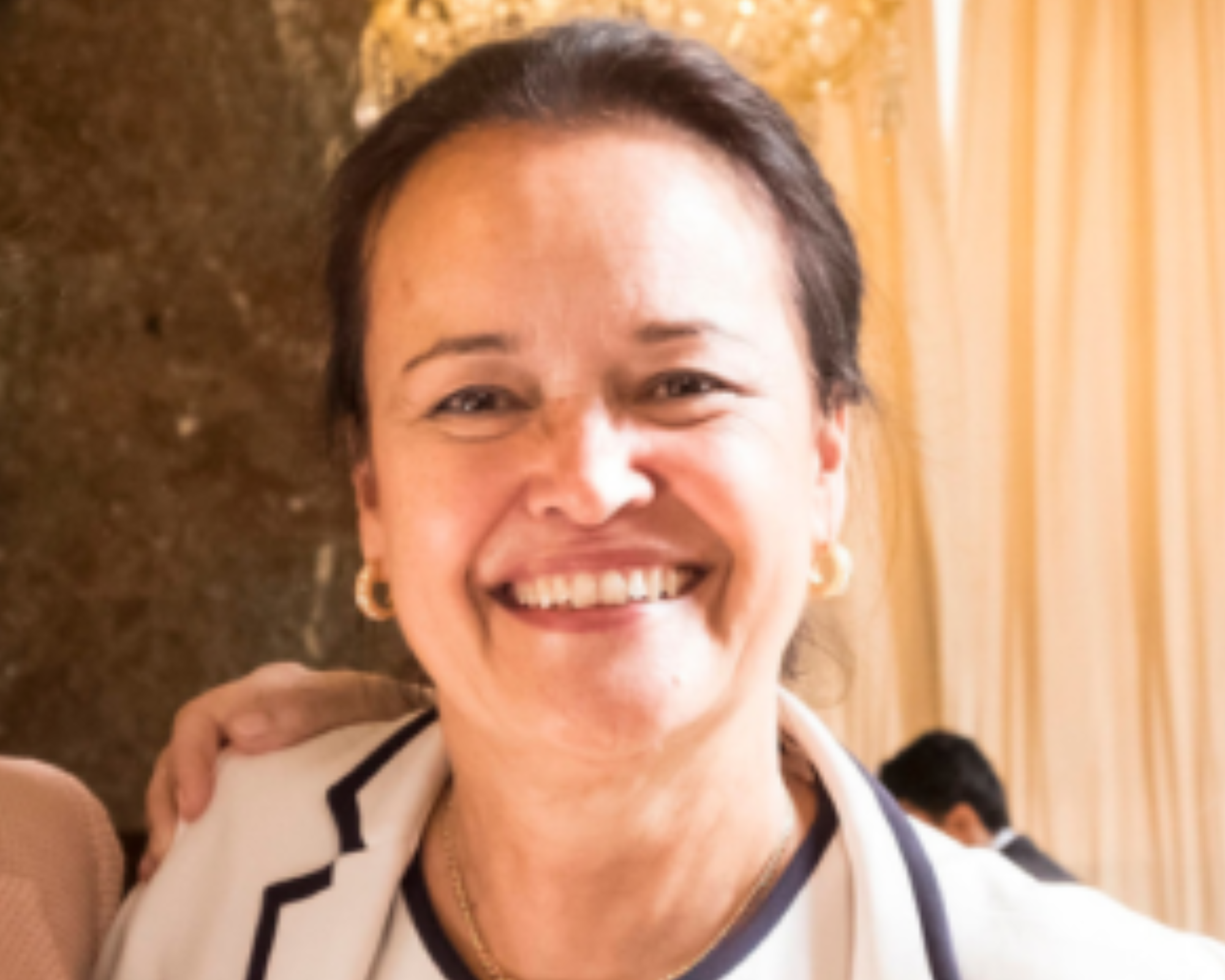 In 1999, Professor Martine Piccart founded the Breast International Group together with her dear friend, colleague and mentor Aron Goldhirsch: “BIG was ‘born’ over a dinner I had with Aron at the end of a meeting of the EORTC BCG in 1995. He was immediately enthusiastic about the idea of a new global network to strengthen and accelerate breast cancer research, starting in Europe.” After a few years of building support for the network among their peers, Professors Piccart and Goldhirsch saw BIG became a legal entity, a not-for-profit organisation under Belgian law, in 1999.

More than 20 years have passed, and Professor Martine Piccart decided to step down from BIG’s Executive Board and became President of BIG against breast cancer. She remains a Senior Advisor to BIG.

Besides that, Professor Piccart is also professor of Oncology at the Université Libre de Bruxelles (ULB) and Scientific Director at the Jules Bordet Institute in Brussels. Earning her medical degrees at ULB and oncology qualifications in New York and London, she is also a member of the Belgian Royal Academy of Medicine.

Dr Piccart has broken many barriers in the world of oncology and her relentless drive for results has made her an international leader. She has been honoured with countless  awards, such as the W. L. McGuire Award for Excellence in Breast Cancer Research in 2009, the David  A. Karnofsky Memorial Award in 2013, Susan G. Komen’s Brinker Award for Scientific Distinction in 2015, the St. Gallen International Breast Cancer Award in 2017 and the Giants of Cancer Care® Award for Breast Cancer in 2020.